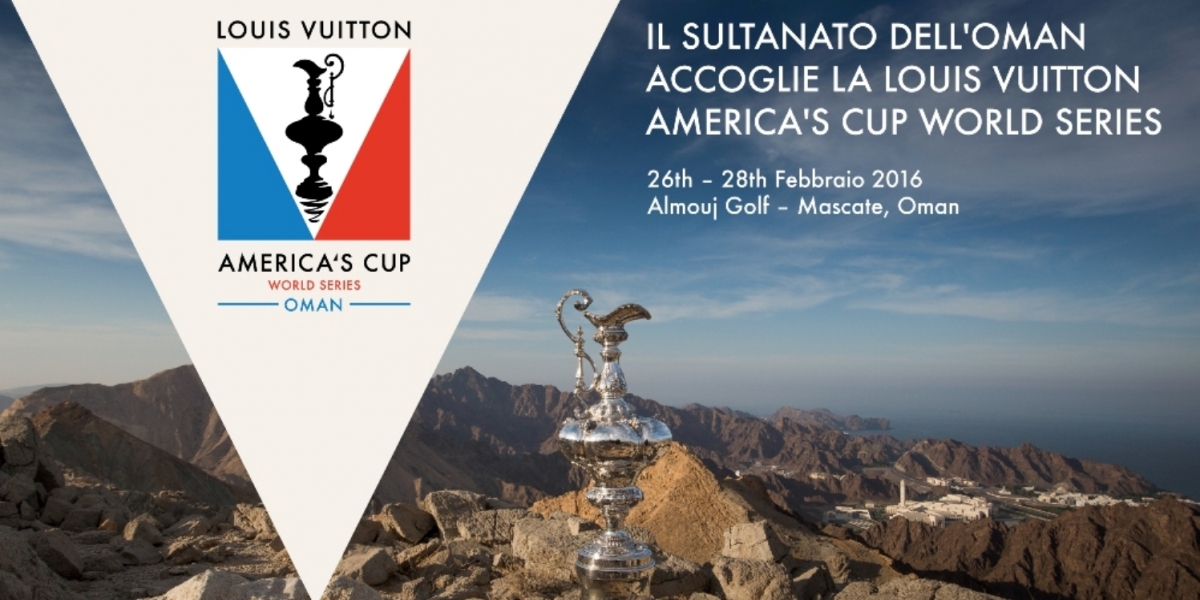 The Sultanate of Oman will create a rare slice of sporting history as it becomes the first country in the Middle East to host the America’s Cup race, as it will stage the Louis Vuitton America’s Cup World Series time from the 27th  to 28th of February 2016. The race will take place in Muscat from 27-28 February, as the curtain raiser to the 2016 season, which will be spread over six different venues around the world.

The driving force behind the Sultanate’s sailing activity has been Oman Sail, which was established in 2008 to create a generation of sailors and raise the Sultanate’s profile as a high-end tourism destination and promote its sporting, cultural and economic potential. 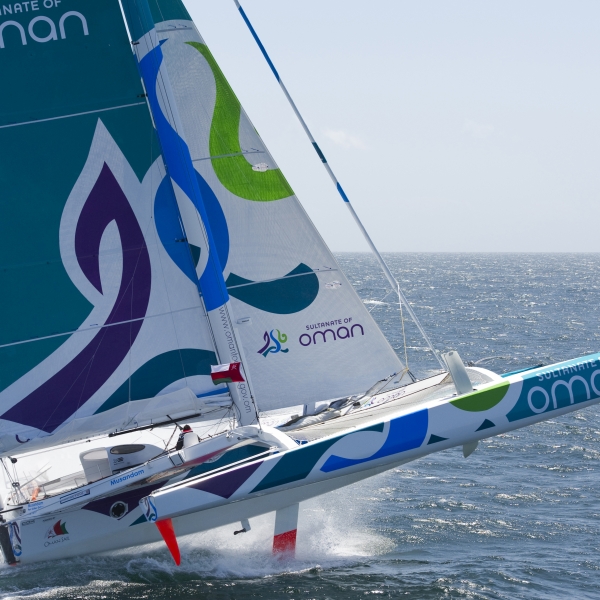