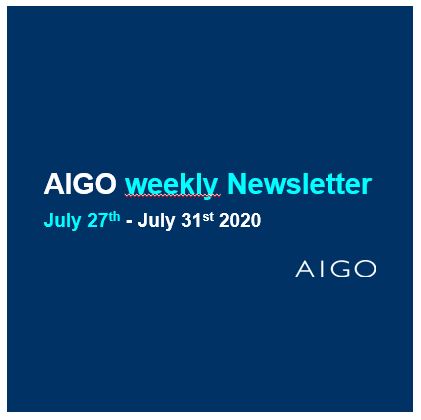 On July 29th, Italian Prime Minister Giuseppe Conte extended the Covid-19 state of emergency of Italy until October 15th. The state of emergency gives government officials temporary power to act quickly to tamp down new coronavirus outbreaks and allocate funding, all through the use of emergency decrees. It also includes specific travel restrictions and requirements for social distancing and mask-wearing.

This weekend a new Decree by the Italian Government is expected to be released including also an update on travels, cruises and exhibitions. So far, according to  DECREE LAW N. 33 of May 16th 2020 from 3 June, travel to and from the following countries is freely permitted and it is no longer applied the health surveillance and isolation for 14 days (unless people have stayed in different countries during the 14 days before entering Italy): EU Member States (with the exception of Bulgaria and Romania); States part of the Schengen Agreement (non-EU States part of the Schengen Agreement are: Iceland, Liechtenstein, Norway, Switzerland); United Kingdom of Great Britain and Northern Ireland; Andorra, Principality of Monaco; the Republic of San Marino and the Vatican City State.

For the Decree of July 14th – still valid -, is mandatory to wear a mask indoors, maintain social distancing,  avoid crowds and respect sanitary protocols. Till 31st July is permitted to travel extra EU-Schengen for business, personal purposes and study only, not for leisure. People travelling from extra Eu-Schengen back to Italy have to respect 14 days of quarantine.

Moreover, to ensure an adequate level of health protection, direct or indirect flights to and from the mentioned countries are also suspended. More info. Information for each country is available on the Foreign Affairs website here.

Airport transit is allowed: those who enter Italy by air can take, without leaving the airport, another aircraft to any national or international destination.

Airbnb, one of the world’s largest marketplaces for unique, authentic places to stay and things to do, released figures on the booking trend of holiday homes in Italy which saw a significant growth of bookings made by Italians in July (+70%) to some of the best domestic destinations: Tuscany Region is stable with an increase in arrivals of more than 60% compared to last Summer, Salento in Apulia Region is back at the top with a +58%, followed by the Adriatic Coast of Central Italy (+50%). If US tourists are no longer booking Italy this Summer, Airbnb recorded positive signs from German visitors with an increase between 5-10% compared to the same period of 2019. Stable are the bookings from English tourists. More info

NEWS FROM THE WORLD 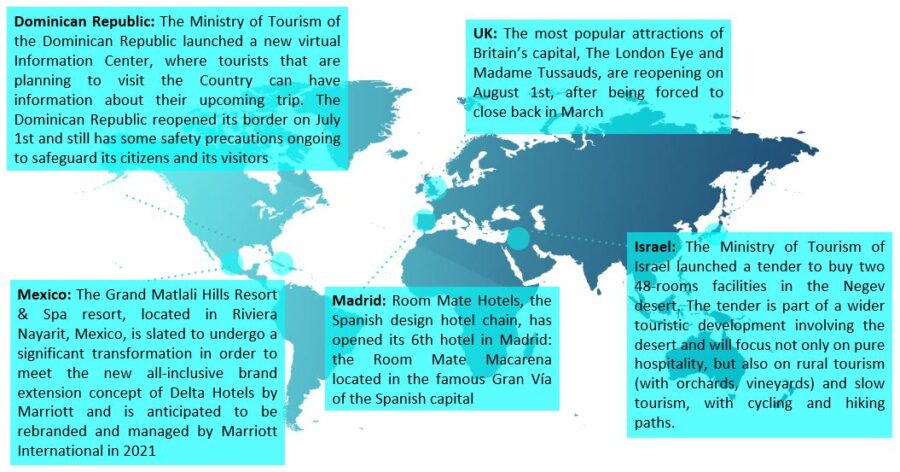 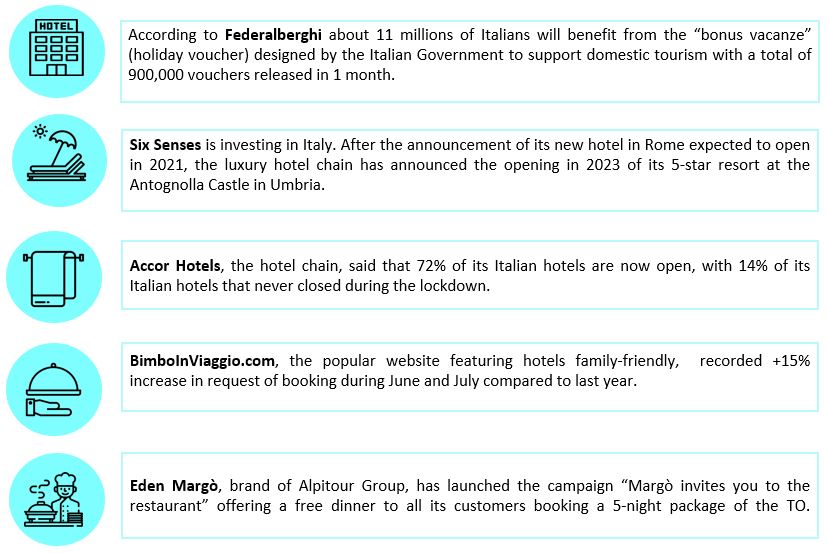 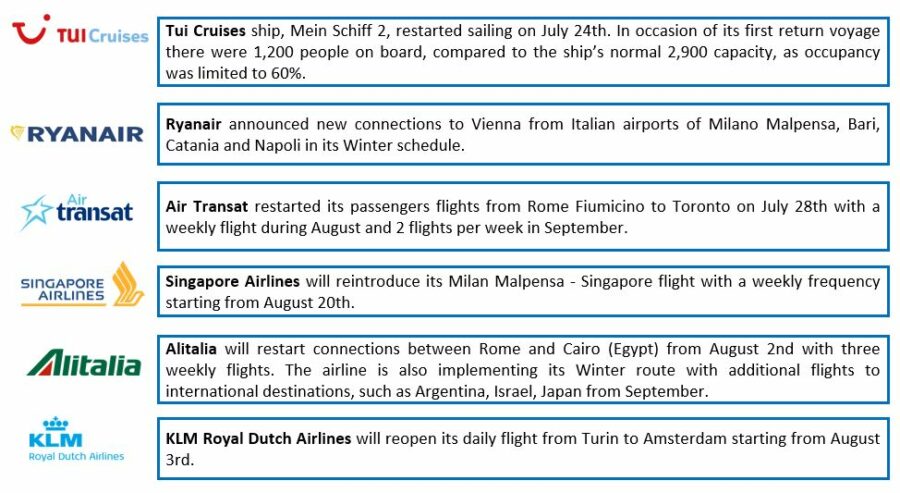 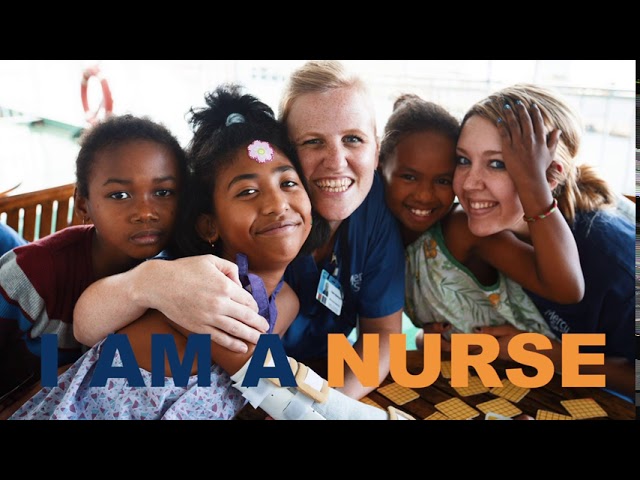 The song and video, “I am a Nurse,” performed by nurses from across the world, was released by the International Council of Nurses on July 22. The aim is to honour nursing’s immense contribution to the health of the world, particularly at this time. “I am a Nurse” can be downloaded from any of the usual music websites, including Spotify, iTunes, and Google Play. Any profits from sales will go to the Florence Nightingale International Foundation, which supports nursing education, research, and public upliftment projects.

For the first time ever, on July 28th, Elle Decor Italy, the Hearst interior décoration magazine, launched a virtual exhibition titled Fab Food. New spaces and rituals, an immersive journey between digital rooms recreating domestic and public atmospheres riddled with design pieces—many of which are on view for the first time—alongside innovative food projects.

The 2020 edition of the “Luoghi del Cuore”, the contest launched by FAI (the National Trust of Italy) to promote and safeguard the best historical and artistic sites of Italy, has already reached the record-breaking number of 650.000 votes in only two months and a half. The contest will be open for voting until December 15th and the current leader is the Sammezzano Castle, in Reggello (FI), which already won in 2016.