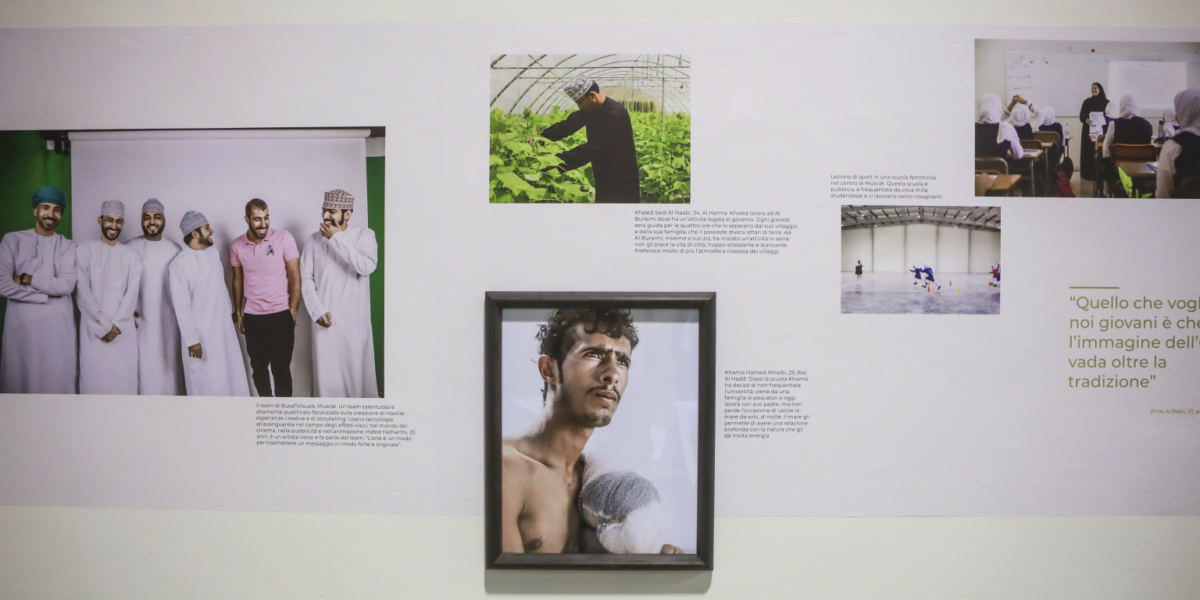 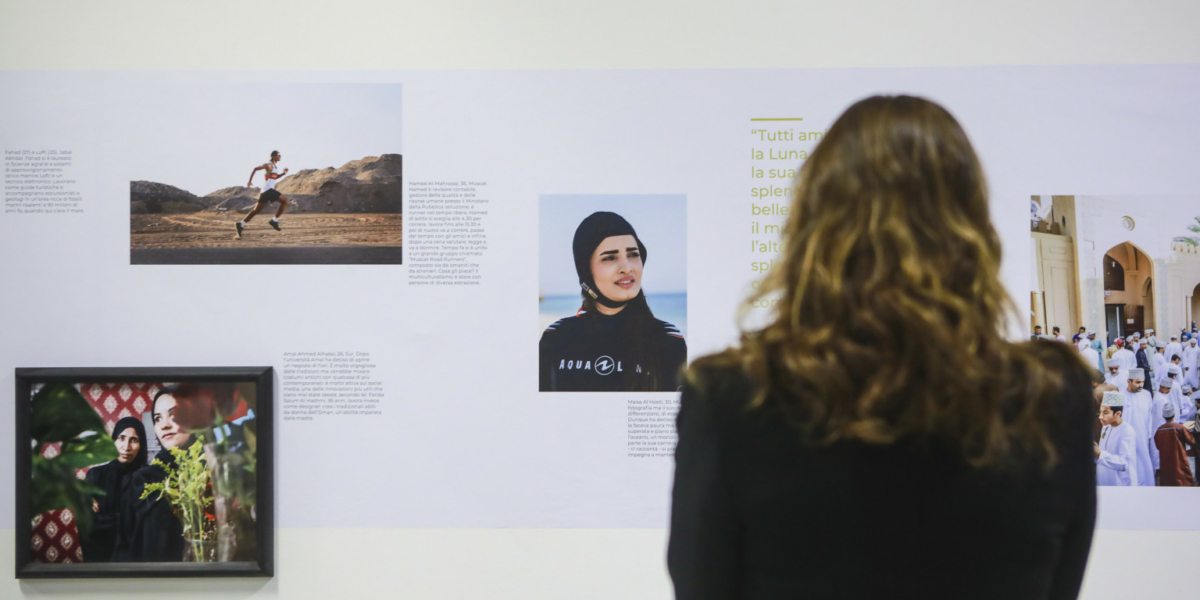 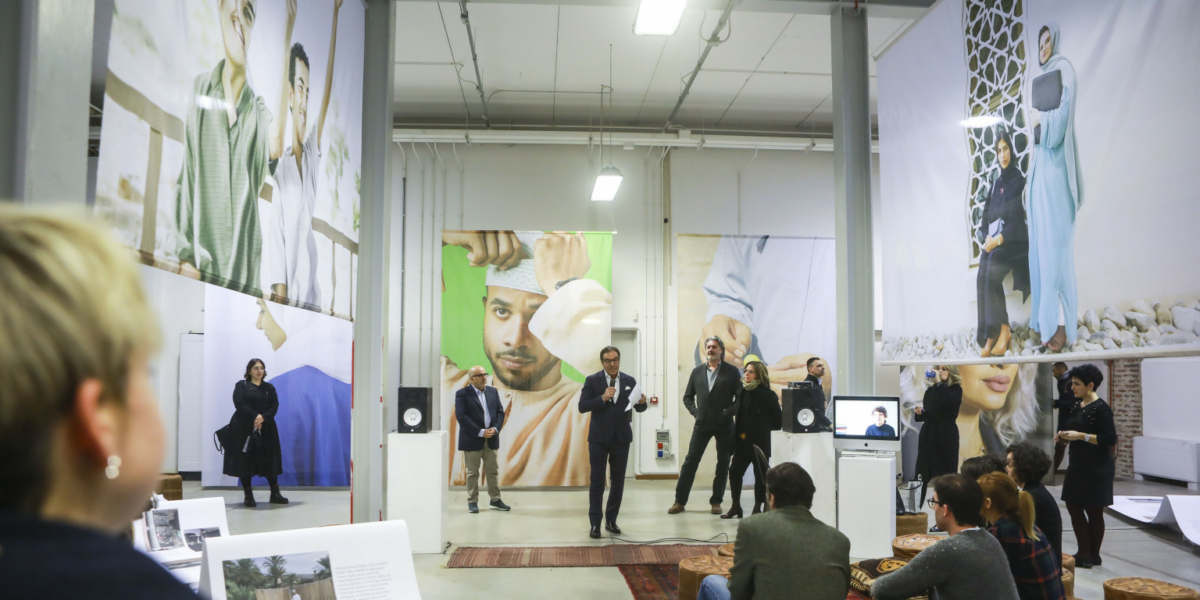 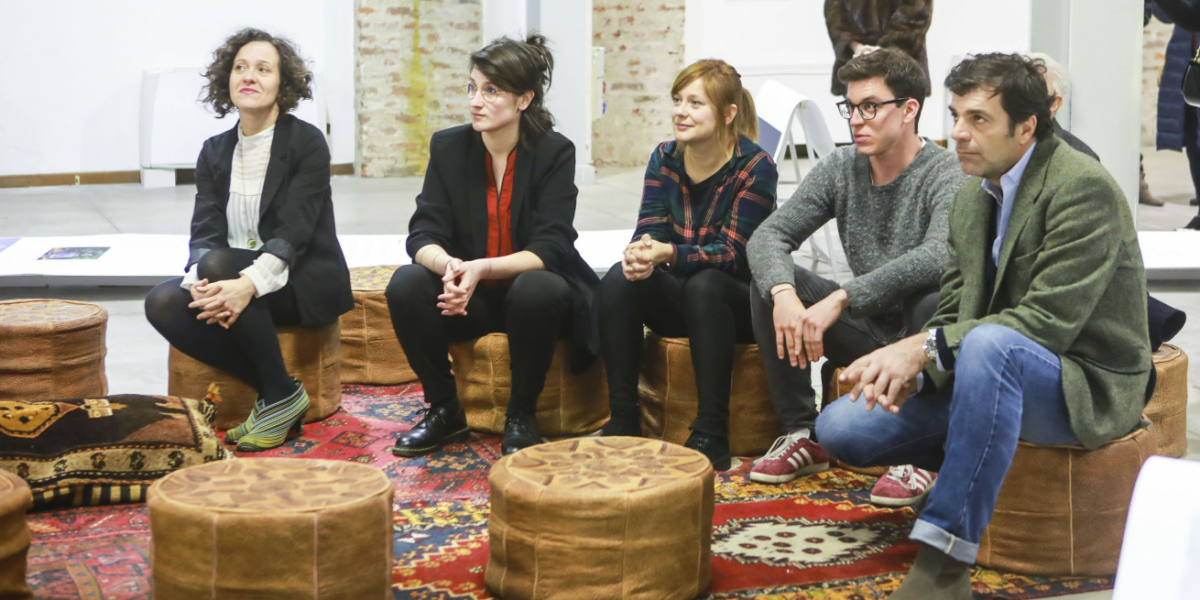 Oman is a young country for two main reasons: because it’s celebrating its 50th anniversary in 2020 and because 65% of its population is less than 25 years old. The Ministry of Tourism of Oman and AIGO, together with Parallelozero, launched “Young – A New Omani Generation”, a project to share the young and less known side of this charming country.

Young – A New Omani Generation” has been for the most part a journey across Oman, during which the four photographers had the chance to capture the most evocative aspects of the young Omanis’ routine. A selection of the pictures taken has then been exhibited at the Fabbrica del Vapore in Milan, also thanks to the direct involvement and support of the Municipality.

The four young Parallelozero photographers left for Oman, where they travelled far and wide for 14 days. They walked 3,157 km, taking part in 74 meetings and gathering 155 interviews to the local population. The two weeks spent discovering the young side of Oman have been captured in 10,000 pictures and in many tales of everyday life in the country. The 65 most meaningful pictures became part of the exhibition, held in February 2020.

The work of Parallelozero has also been the focus of a special roadshow in five design and photography schools: IED in Turin, ISFCI in Rome, IED and Officine Fotografiche in Milan and Studio Marangoni in Florence. The goal was to talk about journalistic photography using the powerful storytelling of the Omani culture, involving hundreds of students from all parts of Italy.

The ten-day exhibition at the Fabbrica del Vapore had almost a thousand visitors, in addition to a crowded inauguration ceremony featuring Authorities from the Municipality of Milan.

The media coverage results were also great, with the main news, tourism and lifestyle media (such as Repubblica, Il Sole 24 Ore, Dove – Corriere della Sera, Donna Moderna and Marieclaire) attending the inaugural event.  The final coverage consisted in 45 articles, for a total audience of 35,346,538 readers and an Advertising Equivalent Value of €439,011. 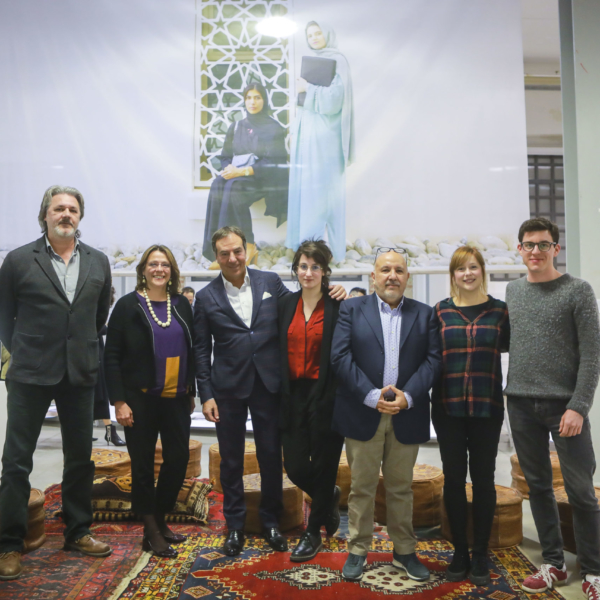