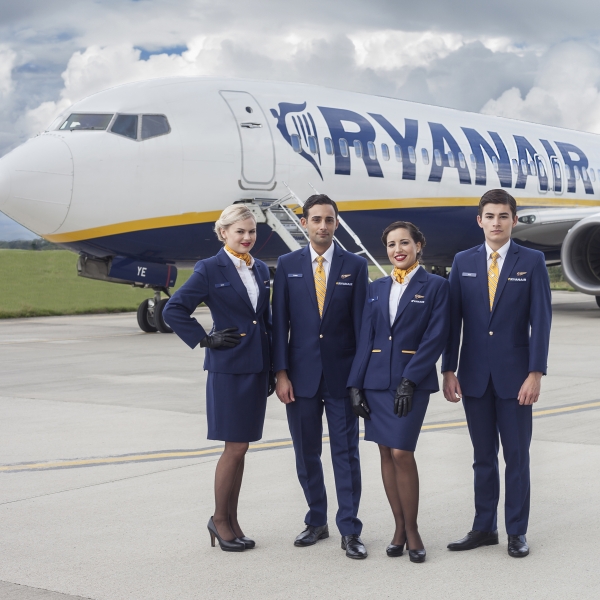 RYANAIR, THE NUMBER ONE AIRLINE IN EUROPE

John Alborante, Ryanair’s Sales & Marketing Manager, said: “IATA has once again confirmed that Ryanair remains the world’s favourite airline as we became the first airline in the world to carry more than 100m international customers in one year, thanks to our “Always Getting Better” programme and by offering the lowest fares in Europe. Customers can look forward to more new routes, new digital features, new cabin interiors and even more low fares, as we carry more than 117m customers this year.

Ryanair celebrated being named the world’s favourite airline once more by releasing 100,000 seats for sale across its European network, at prices starting from €19.99 for travel in October and November. 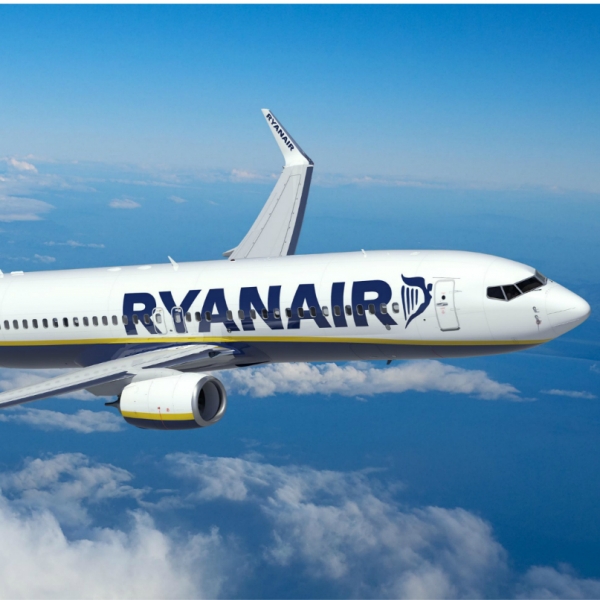