The global outbound tourism increases by 6% in 2018

Global outbound tourism keeps growing, experiencing a 6% increase in 2018. This is what the IPK data showed in Berlin, during the ITB. Every region scored a positive result, but the best ones were South America and Asia (both +8%). Europe grew by 5%, with Italy, Sweden, Russia, Germany and Austria appearing among the “best performers”: these are the countries that grew more in the short term and are expected to grow even more in the near future.

A research commissioned by Touring Club Italiano, focusing on 2018, shows that, even if Italians still prefer to spend their holidays without leaving the country (62%, but the numbers are shrinking year after year), people travelling to foreign destinations grew and reached 38%. 13% of them chose France, followed by those who preferred Greece (11%), Spain (8%) and Croatia (5%). Albania and Montenegro, two emerging destinations, grew until reaching 2% of the market, the same share of Canada, Russia and Iceland.

As to other markets, Middle-Eastern travellers are growing fast, with only a small part of them (10%) moved by religious interests. Millenials, whose outbound tourism grew by 15% in 2017, are going to become soon the leaders of this sector: today they represent 40% of the international travel market share. 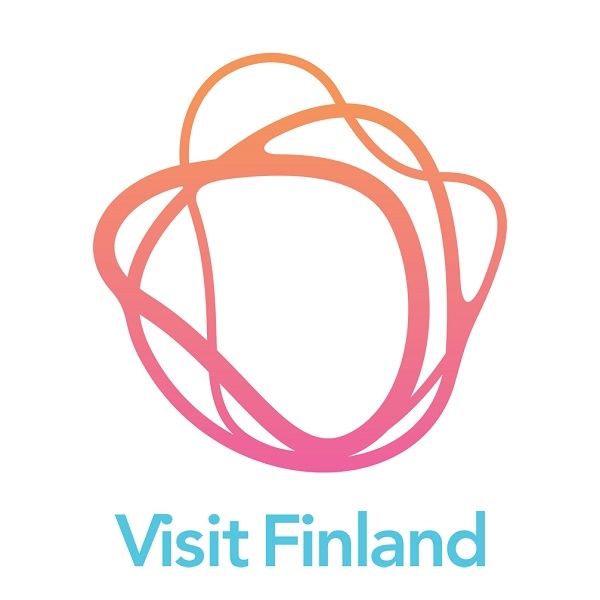 “Italy is a very important market for Finnish incoming tourism. 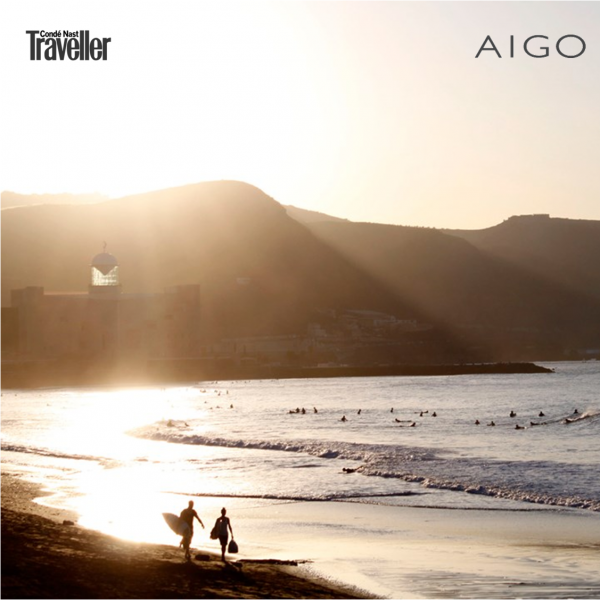 Summit ‘The New Way of Luxury’

AIGO has organised within Bit 2017 the summit ‘The New Way of Luxury’, a focus on luxury travel trends at the presence of professionals and entrepreneurs operating in the high-end market.