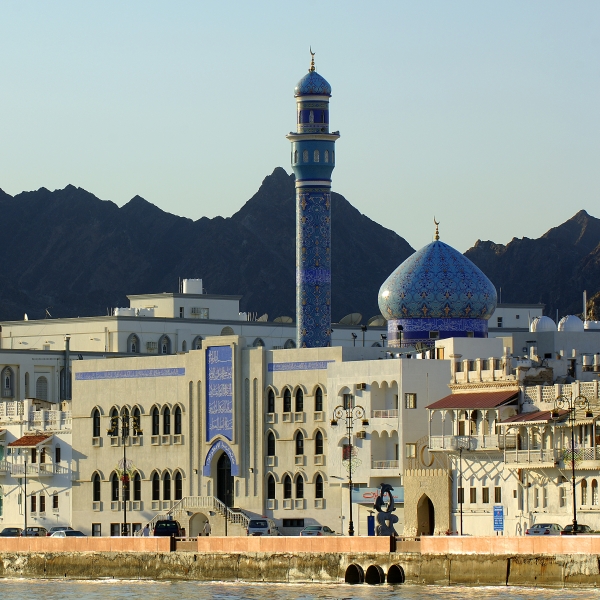 From January to July 2015 Italian arrivals rose 15%. In support of the tourism sector new development, plans and investments

The Oman Sultanate continues to establish itself among the leaders of the tourism landscape worldwide, recording excellent results in terms of international and national arrivals confirming its great potential. The country relies on tourism for development according to the pragmatic document Vision 2040 that aims to support tourism industry with new large-scale infrastructure development: from the new railway network to airports expansion in Muscat and Salalah.  The Italian market is increasing at an average annual growth rate of 40% since 2010 and ranks fourth in Europe after UK, Germany and France. In 2014 Italian arrivals were 31.858 (+22.2% in 2014 against 2013) and the positive trend continued in the first seven months of 2015 with a + 15% (20,837 from January to July 2015 against 18,135 in the same period of 2014).

The Sultanate of Oman attended EXPO Milan 2015 with a Pavillion of 2,790 square meters with the theme “Heritage in Harvest” that was listed among the top ten most visited pavilions of the exhibition with 5 milion visitors from May to October.

Also the Official Facebook Fan Page Oman Turismo is close to reach 25,000 fans and is an extraordinary result confirming the interest of the public toward the destination.