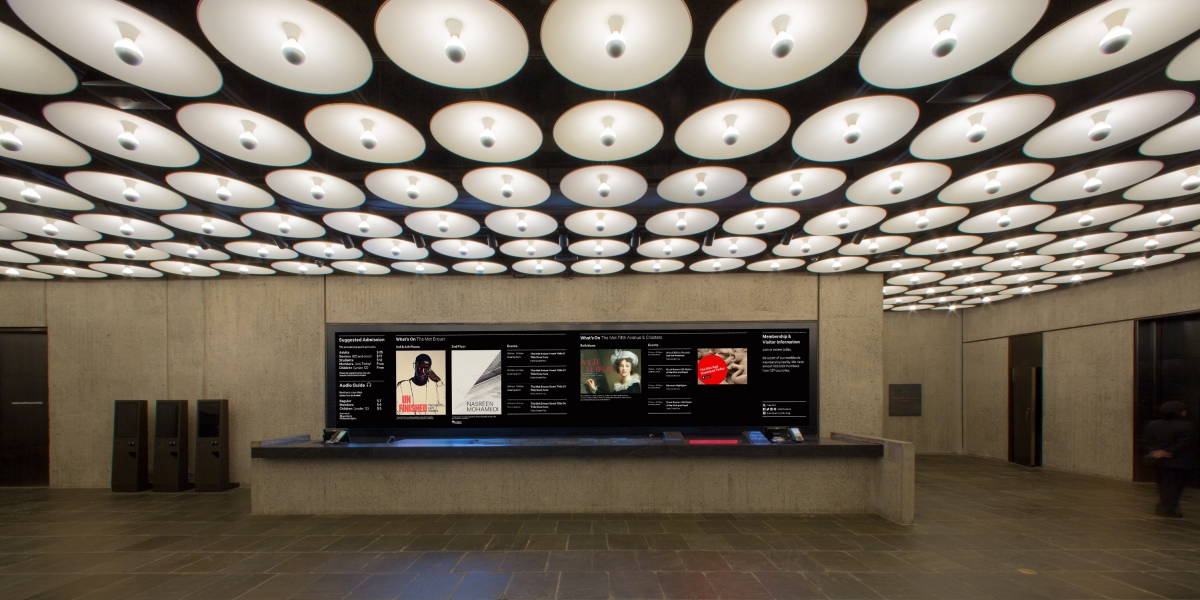 New York:the Met Breuer opens its doors in the Upper East Side

New York City‘s Upper East Side is enriched with a new cultural destination: on March 18, 2016 the Met Breuer, the new exhibition space of the Metropolitan Museum of Art dedicated entirely to the art of the twentieth and twenty-first century, will finally open its doors to the public. Located inside the iconic building designed by Bauhaus’ Marcel Breuer, between Madison Avenue and 75th Street, the museum will be the city’s new benchmark for modern and contemporary art with permanent collections, exhibitions, performances and meetings with the artists.

Two inaugural exhibitions are presented by the museum. The main, Unfinished: Thoughts Left Visible, open until September 4, 2016, broadly examines the concept of “unfinished” in visual art, presenting more than 190 works left incomplete, intentionally or not, from the Renaissance to today. The exhibition includes works by some of the masters from Titian, Rembrandt, Turner, Cézanne, to contemporary artists such as Janine Antoni, Lygia Clark, Jackson Pollock and Robert Rauschenberg. It will also feature the largest exhibition dedicated to the Indian modernist Nasreen Mohamedi, until June 5, 2016, while resident Vijay Iyer ‘s musical installation will reverberate in the museum’s lobby.

In the coming months, the program will also showcase diane arbus: In The Beginning (12 July to 27 November 2016), in which the first photographs of the artist will be presented, taken in the streets of New York City between 1956 and 1962; Kerry James Marshall: Mastry (25 October to 29 February 2017) the largest retrospective ever presented in a museum; eInhabiting Marcel Breuer’s Architecture: Four Public Buildings Photographed by Luisa Lambri and Bas Princen, from 29 November, a series of architectural photographs of the four most important public buildings designed by Marcel Breuer. 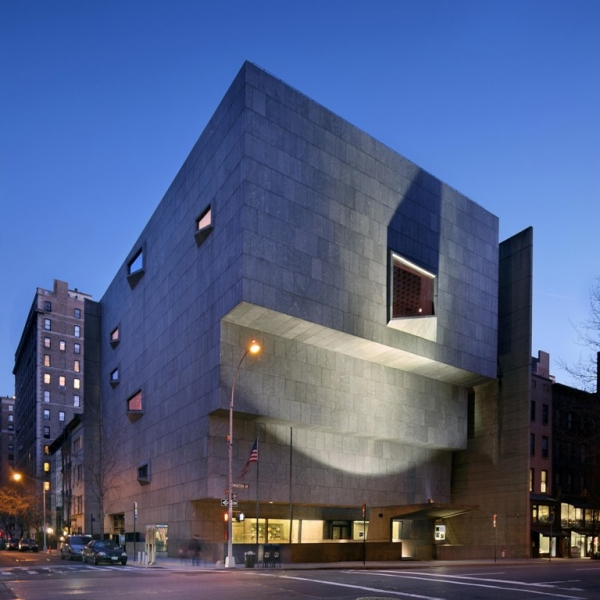