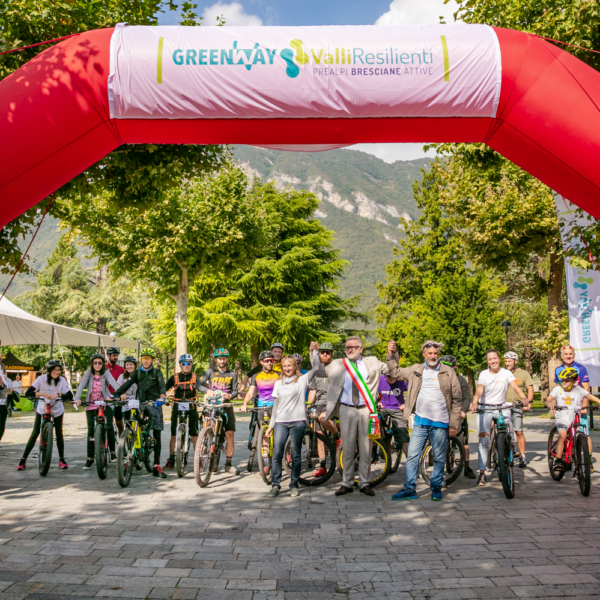 The “Valli Resilienti” Greenway is a network of cycling paths crossing Valle Trompia and Valle Sabbia, part of the AttivAree project funded by Fondazione Cariplo. AttivAree aims to promote the local community network and to provide it with new services, all through forms of sustainable tourism.

AIGO, chosen by Fondazione Cariplo to be in charge of the communication of the whole “Valli Resilienti” project, took care of the promotion of the Greenway, among both local residents and bike lovers in all Northern Italy.

The inauguration took place over an entire weekend, with the first day (Saturday, September 28, 2019) dedicated to the MTB route and the second (Sunday, September 29) reserved for road cyclists and cycle tourists. Both days saw the participation of Luca Dalla Porta, professional sports speaker, as showman. It was possible to try the e-bikes made available by the bike-rental shops of the area, taste typical products or take a tour under the guidance of experienced cyclists. The showgirl and bike-enthusiast Justine Mattera tried the first leg of the Cyclotourism path on Sunday, cycling together with the other participants.

The communication of the project included the distribution of press releases (shared with specialized magazines  but also with tourism and general interest media), an invitation sent to the cycling associations in the area (which later became a partnership with FIAB Brescia, which organized one of the two Sunday strolls) and a media briefing held the week before the inauguration in the Milan headquarters of the Cariplo Foundation.

Meanwhile, AIGO oversaw an OOH advertising campaign, an in-app campaign and an advertorial partnersip with the editor Compagnia Editoriale, which resulted in a 4-page ad on their biking magazines: MTB Magazine and Cicloturismo.

The two days of inauguration and the parallel press office activity allowed the Greenway to appear in 69 articles, both on websites and in print magazines. Some of them were featured on relevant and prestigious magazines and websites: BellItalia, 4Bicicle, Donna Moderna, La Gazzetta dello Sport, Il Fatto Quotidiano and SiViaggia.

1) Involvement of a specialized audience, thanks to the partnership with biking magazines and websites and an effective categorization of the online advertising target

3) Focus on a trending topic such as slow tourism. 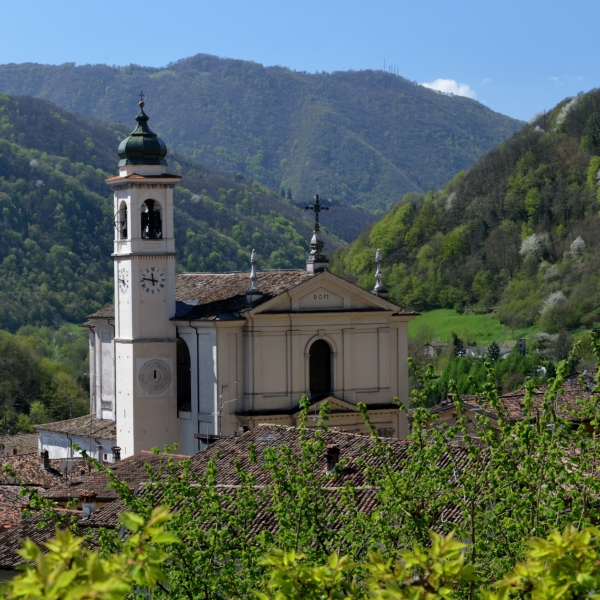 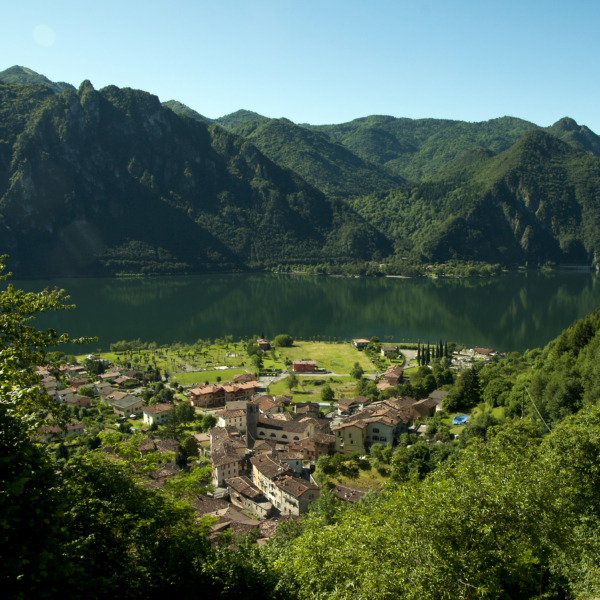