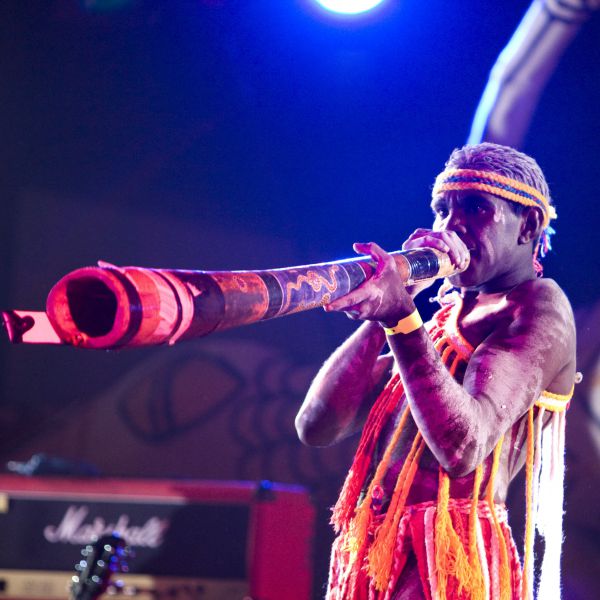 Tourism NT, the authentic Australia, participates in Didjin’OZ 2015 – 13th edition of the international festival of the didgeridoo, the famous musical instrument used by Australian Aboriginal – which will be hel held from 10 to 12 July 2015 in the spectacular Rock of Forlimpopoli, in the province of Forlì–Cesena. Live performances and music worskshops,… Read more