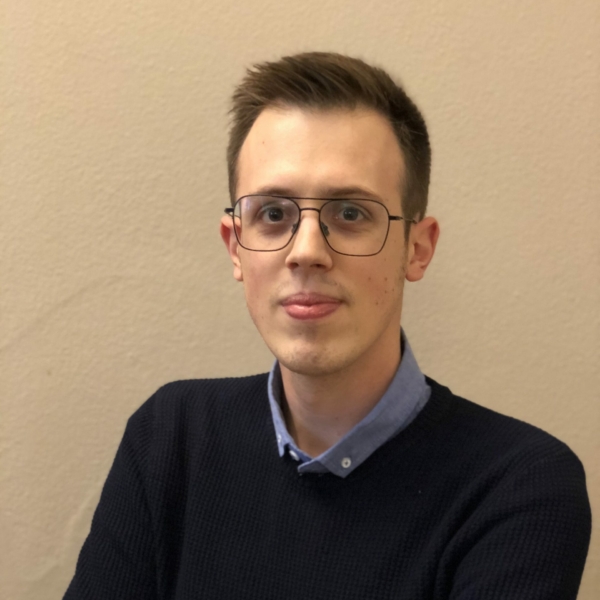 Francesco has been a part of the PR Team in AIGO since 2018.

He moved his first steps in the world of communication working as a local journalist and then, once graduated, he chose to cross over to work as a press officer instead.

He is currently part of the teams that monitor media relations, digital PR and press review of the Israel Ministry of Tourism, Valli Resilienti, Marriott International and the two EU campaigns “RuralEU” and “Together4Cohesion”.

Thanks to his double citizenship, Italian and Canadian, he often travels from Europe to North America. He still hasn’t found a better city than Rome.

As a music enthusiast, he plays guitar and writes songs for a folk band in his spare time.

Francesco graduated twice at the Università degli Studi of Milan, first in Liberal Studies in Communication and then in Historical Studies.

This website uses cookies to improve your experience while you navigate through the website. Out of these, the cookies that are categorized as necessary are stored on your browser as they are essential for the working of basic functionalities of the website. We also use third-party cookies that help us analyze and understand how you use this website. These cookies will be stored in your browser only with your consent. You also have the option to opt-out of these cookies. But opting out of some of these cookies may affect your browsing experience.
Necessary Always Enabled

Any cookies that may not be particularly necessary for the website to function and is used specifically to collect user personal data via analytics, ads, other embedded contents are termed as non-necessary cookies. It is mandatory to procure user consent prior to running these cookies on your website.