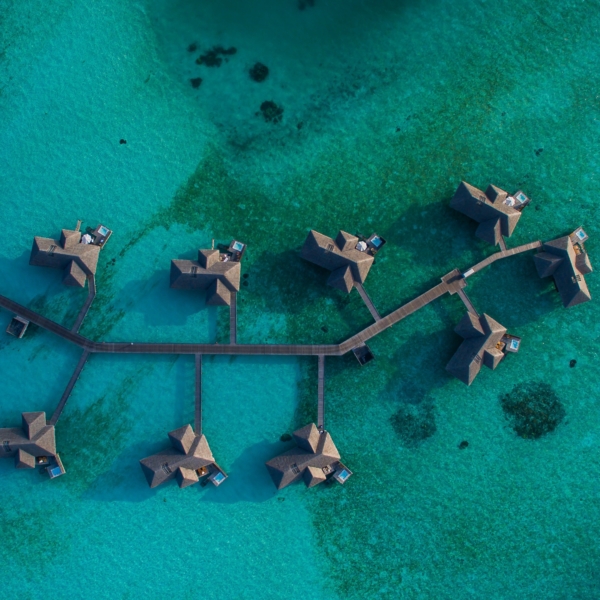 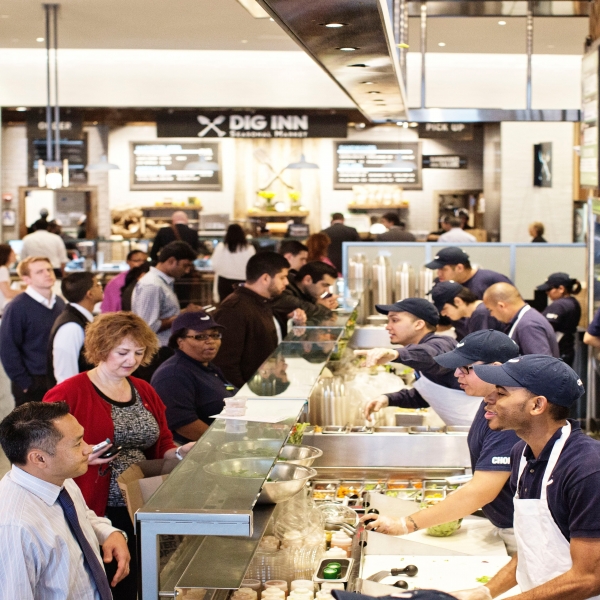 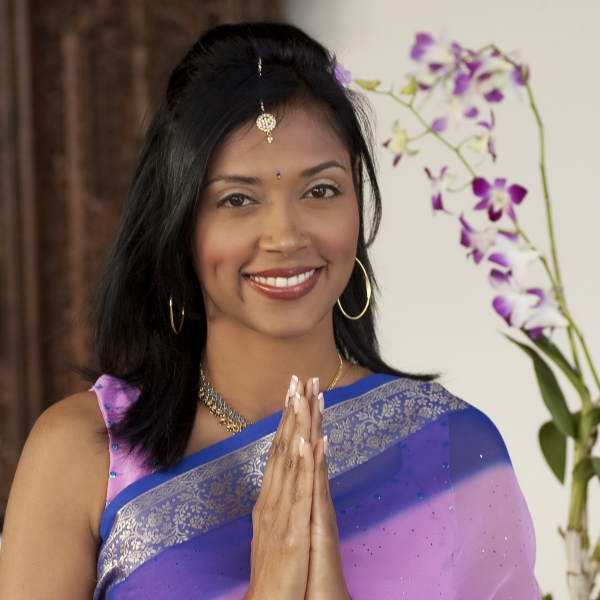 Mauritius : growing trend for italian arrivals at the end of 2015

Mauritius Tourism Promotion Authority, Tourism Authority of Mauritius, announced the data of tourist flows of 2015, reporting a double digit growth of the Italian market in the last months of the year. The destination has indeed recorded in the fourth quarter of 2015 a trend of increase of 10.6% over the same period of 2014;… Read more 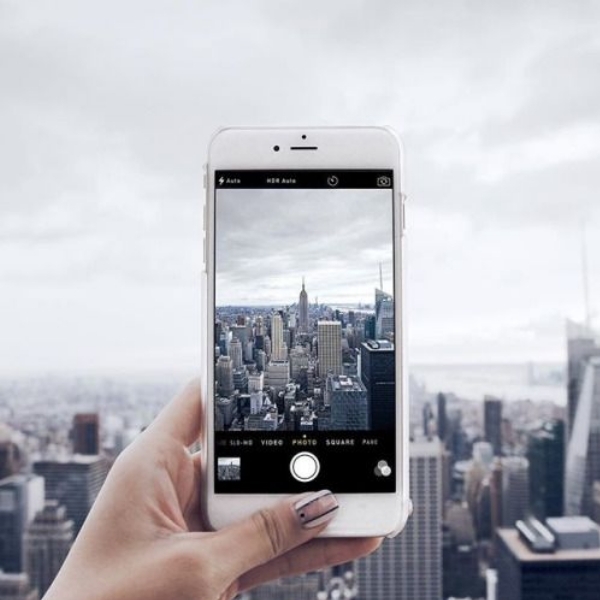