From Monday October 12th to Friday 16th NYC & Company has been the star at EXPO Etihad-Alitalia Pavilion. The New York City Week, allowed visitors to watch show cooking curated by ‘Antica Pesa Brooklyn’ and to discover the news of the 5 districts of the coolest city ever.

‘Antica Pesa Brooklyn’ is the New York headquarters of the Roman restaurant ‘Antica Pesa’, opened in 2012 in Williamsburg. The two brothers, Francesco and Simone Panella, have chosen Brooklyn to bring in the most cosmopolitan city of the world their concept of food, a traditional Roman cuisine reinterpreted in a modern key. Most of their success also depend on the program ‘Brooklyn Man’, in which Francesco goes to the discovery of a curious and unusual New York. Thanks to his strong commitment to the promotion of the city, New York Times defined him as: “The Italian ambassador to Brooklyn”. 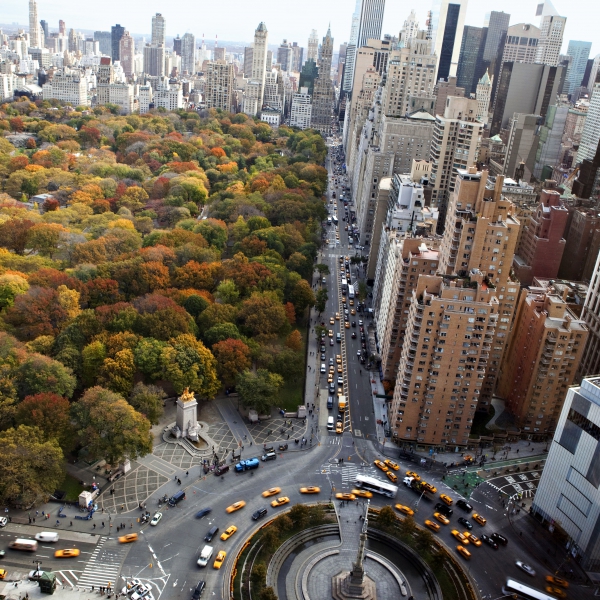